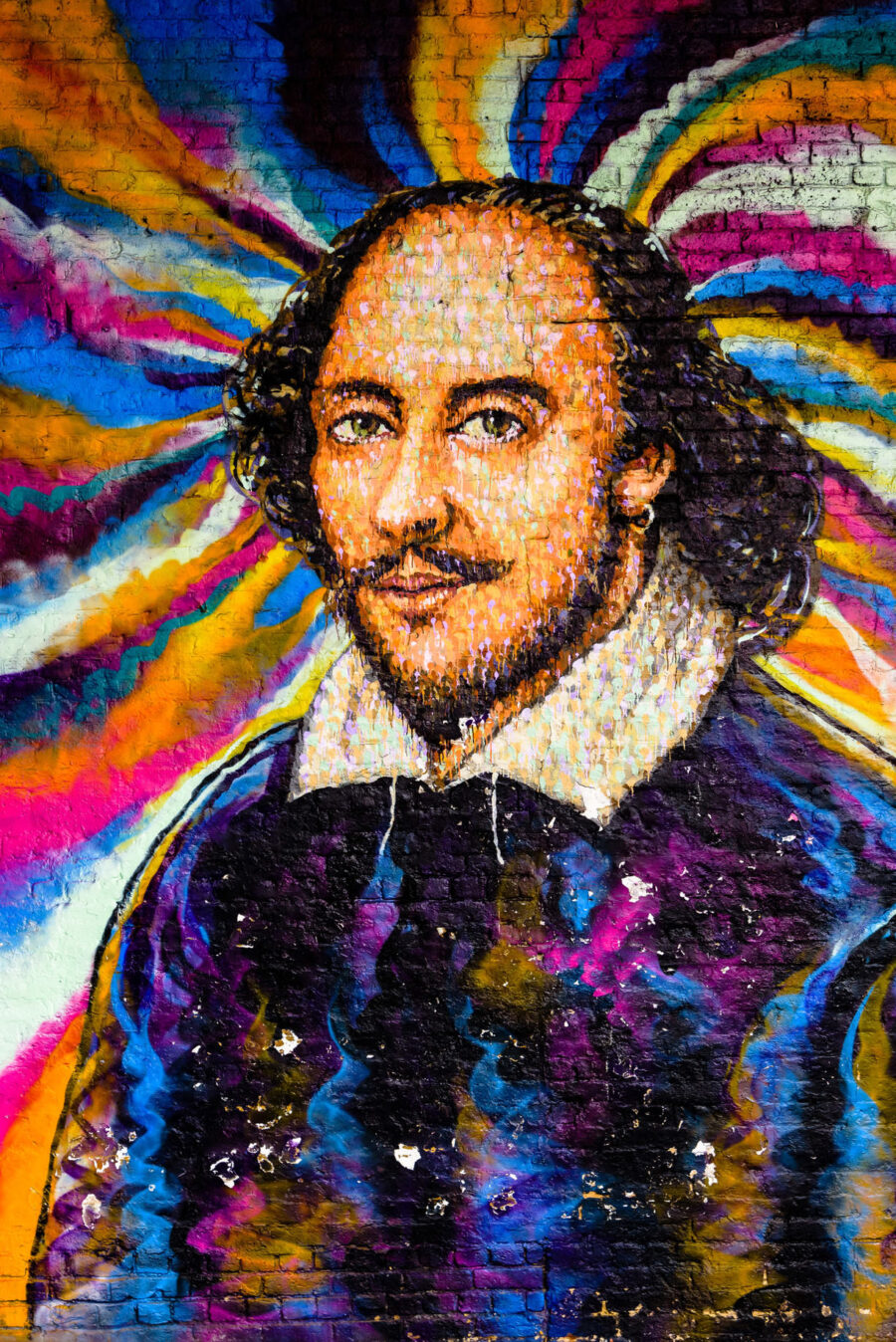 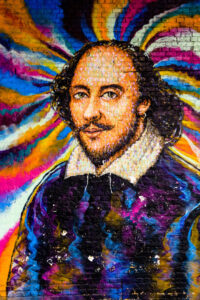 The Shakespeare Book Club met on Tuesday, January 14. During the meeting, Charles Eckart, former Assistant Professor of English at the Military Academy at West Point, addressed the group and led discussion in their continuing series on Shakespeare. Mr. Eckart spoke about typical Elizabethan schooling programs during Shakespeare’s youth. Schooling at that time would have begun at the age of 4, would have lasted through 6 days of the week, 12 hours each day. Latin grammar and literature were the only subjects studied. Friday mornings were reserved for punishing those students who were caught speaking English instead of Latin while at school. The discussion of Measure for Measure focused on why this is considered a problem play at the same time the tragedies of Hamlet, King Lear and Othello were written.

On February 11, the Shakespeare Book Club will focus on Elizabethan family and societal customs, including discussion of The Merry Wives of Windsor. Close attention will be paid to Falstaff, the character who speaks the most lines of any of Shakespeare’s creations.